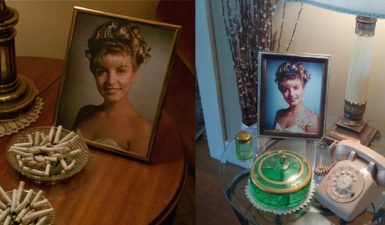 Completing Our Tour Around The Real Twin Peaks Last week, we embarked upon a tour around the Real Twin Peaks – North Bend, Washington. Our guide is North Bend resident Casey Stanton, who kindly agreed to share his collection of photos and videos with us. Make sure to check out our previous article on the […] 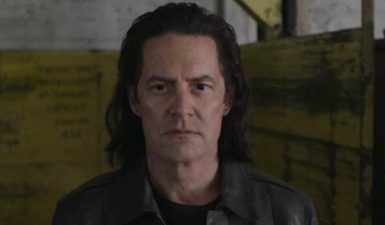 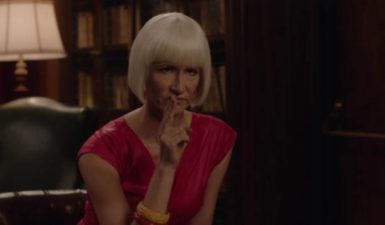 Twin Peaks Season 3 Episode 12 ‘Let’s Rock’ Recap After Episode 11 threatened to reach boiling point for Season 3, the latest chapter -“Let’s Rock”- put the season on a low heat and brought events down to a simmer. Revelations were replaced by intrigue and drama with nuance.     It was also a comparatively […] 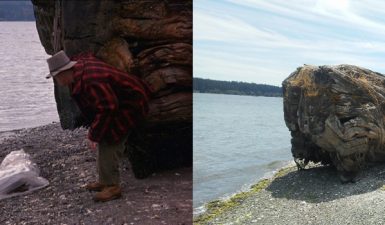 A Tour Around The Real Twin Peaks Join Casey Stanton, a North Bend resident as he takes us on a guided tour around the real Twin Peaks, including: The Great Northern Hotel, The Roadhouse, an exclusive look inside Laura Palmer’s house and much more… Twin Peaks is the ultimate prototype of your average small town. […] 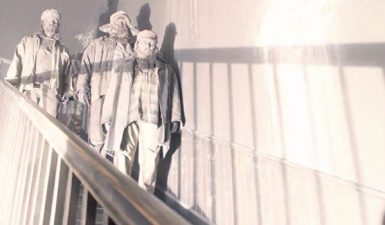 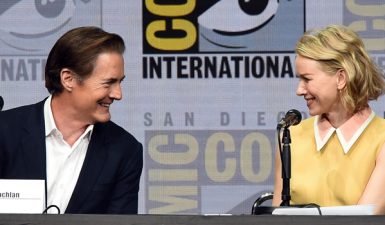