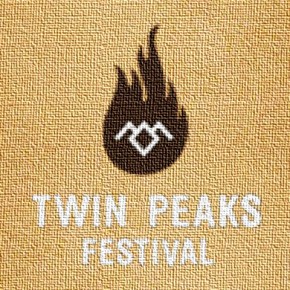 Sad news for anyone wanting to get tickets to this great festival. They’re sold out! 🙁 Don’t worry though, there’s still a small chance you may get to go. You can contact the organisers and get placed on their “stand by” list just in case anyone cancels. You can contact them on the twinpeaksfest website.

The festival is going to be held in  July from the 24th – 27th in and around North Bend, WA USA. There is an awesome schedule set up, just some of the highlights include:

Anyone been to the Twin Peaks festival before or going again next year? Let us know what it was like so the poor folk who can’t get tickets have an idea of what they’re missing out on!