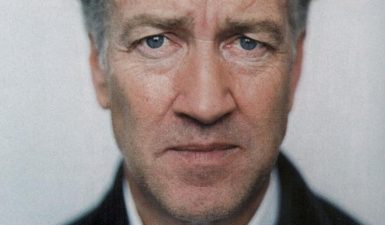 The words we though we would never hear have finally been spoken. David Lynch – creator of Twin Peaks – has announced he is working with Co-Creator Mark Frost on a new Season of Twin Peaks. Set to air around the 25th anniversary of Twin Peaks, we will get 9 brand new episodes. I for […]