Shelly may start off as the bullied wife of the misogynist criminal Leo Johnson, but by the end, she & Bobby Briggs are having the time of their lives. Her most recognisable outfit is her Double R Diner waitress uniform. I suggest you just accessorise with some large earrings and a name badge, and perhaps a server’s notepad.

And probably a cigarette too. But be aware that your Shelly Johnson Halloween costume probably will look to the uninitiated just like a regular waitress outfit. So maybe save this one for a whole hog Twin Peaks party.

When we first meet Shelly, she seems like a sweet girl who’s married a monster. She even admits that Leo only married her because he ‘wanted a maid he didn’t have to pay’. Leo is a dictator and is violent towards his wife. However, she is having an affair with Laura Palmer’s boyfriend Bobby Briggs. Bobby works with Leo in his criminal dealings and knows just how dangerous he is.

But Shelly enjoys seeing Bobby as he is actually caring towards her, unlike Leo. When Leo suffers a near-fatal shotgun wound & enters a vegetative state, she and Bobby flaunt their relationship in front of him.

Shelly is a high-school drop out, but not stupid. She is suspicious of Leo’s involvement in Laura’s murder, rightfully so, and moves to protect herself. When she’s with Bobby or working at the Double R Diner with Norma, she’s cheerful, fun and friendly. However she mocks Leland Palmer’s emotional reaction at Laura’s funeral, and is having an affair with Laura’s boyfriend, so she could be considered somewhat unempathetic. 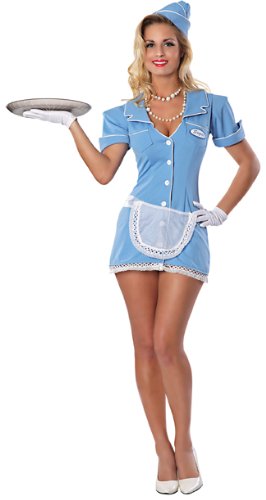 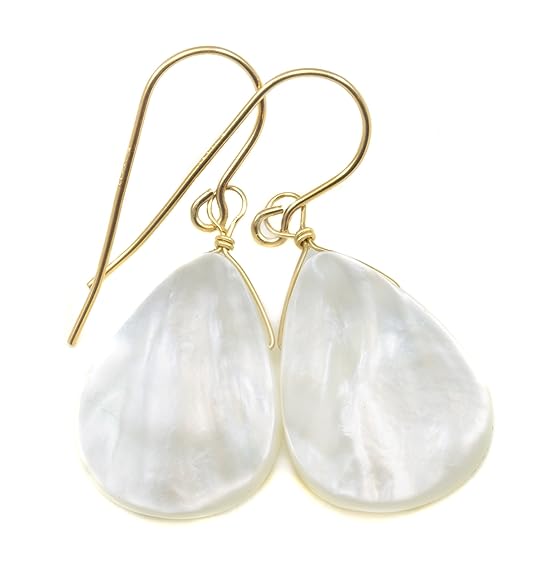 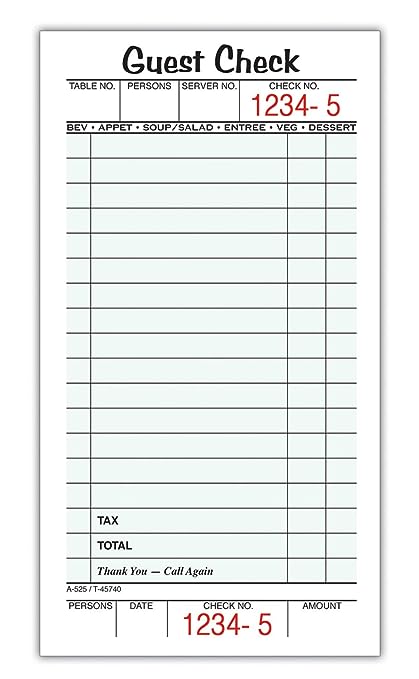 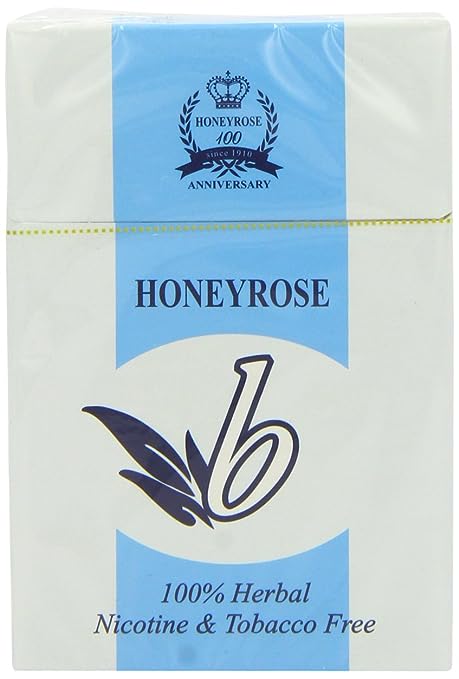 Are you going to a party dressed as Shelly Johnson? We’d love to see your photos on our Facebook page, or on Twitter. You can return to the main Twin Peaks Halloween costume page and choose another character.