There’s only one competitor for Dale Cooper’s crown as most handsome man in Twin Peaks: Sheriff Harry S. Truman. He’s the Watson to Coop’s Sherlock, pragmatic and sensible. Whilst he doesn’t necessarily understand Agent Cooper’s unusual methodologies, he respects the other lawman and the two men immediately hit it off. Josie Packard – the troubled owner of the mill – is Harry’s partner, whom he cares for deeply.

Harry is a popular sheriff in the town, and a member of the secret group The Bookhouse Boys, who formed in response to the dark forces at play in and around Twin Peaks. If you’re looking for ideas for your Sheriff Harry Truman Halloween costume, read on.

Harry wears the classic Sheriff’s ten gallon hat – or stetson – and a leather necklace with three coins on (the significance of which we don’t know). He often wears a distinctive tweedy heavy coat over his cop’s uniform.

He’s a straight-up kinda guy, hard-working and generally gets on with everyone – with the exception of Albert Rosenfield, with whom he initially shares a spat (and a punch).

Sheriff Harry Truman is a measured personality, and in the cop tradition, is partial to a table full of donuts. Perhaps take a few with you – you’ll certainly be popular. He’s an all-round nice guy, so behave politely & pleasantly, and you’ll do just fine.# 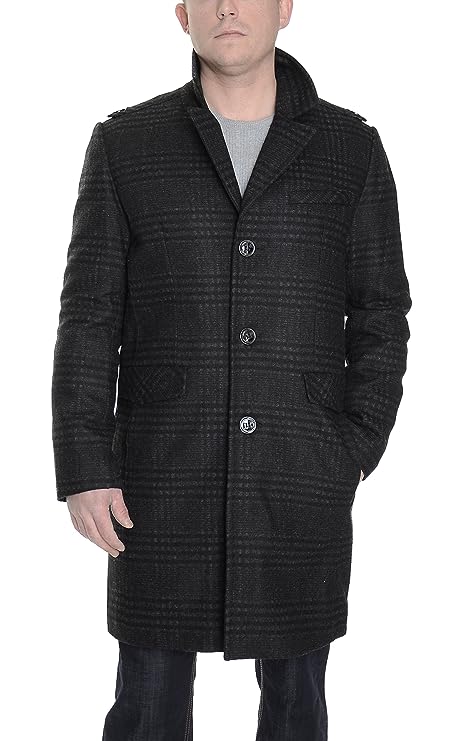 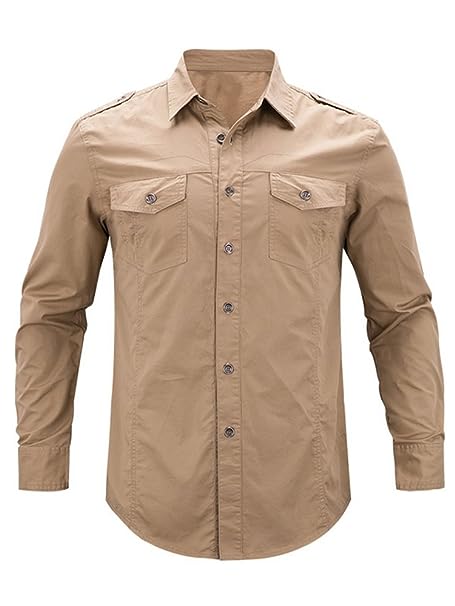 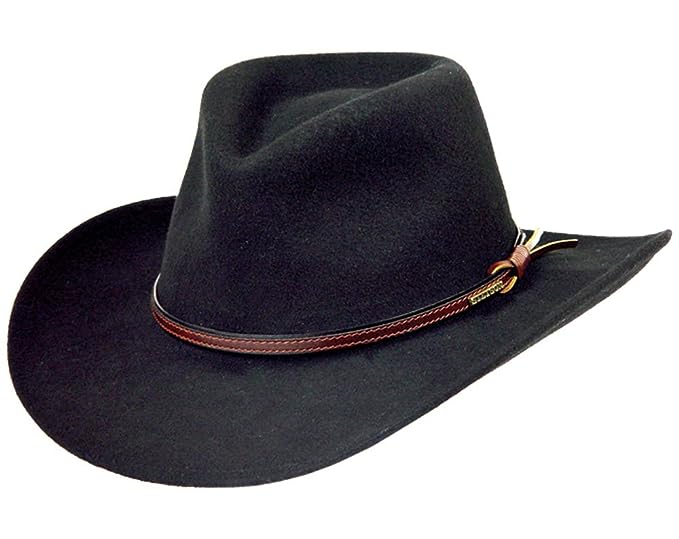 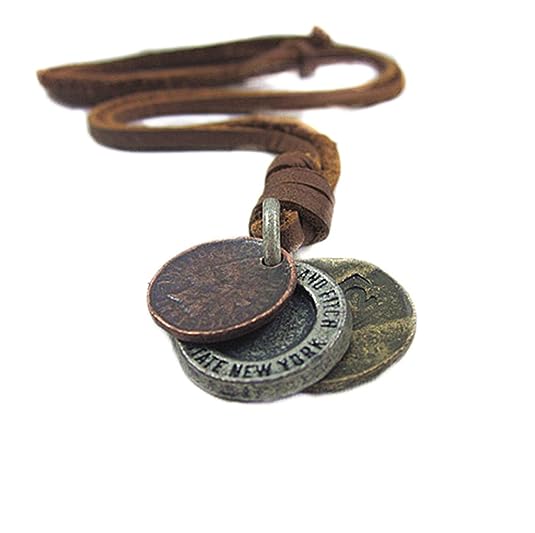 Have you dressed up as Sheriff Truman for a party? We want to see your photos. You can post them at on our Facebook page, or share them with us via Twitter. The best one wins our respect – that’s priceless. You can return to the main Twin Peaks Halloween costume page here.