If you’re looking for a classy, clever yet comfy costume, we’ve got it sussed for your Special Agent Dale Cooper Halloween costume. He’s the interloper in Twin Peaks, however he makes friends with almost everyone. Agent Cooper is a super fan of cherry pie and coffee ‘as black as midnight on a moonless night’.

He’s also known for talking into a small Dictaphone, directing messages at a ‘Diane’. If you already have a dark-colored suit and white shirt, then the rest is pretty straightforward. The mac is probably a necessity, as is the mug (coffee optional).

Dale Cooper is a charming and charismatic detective, blessed with additional intuitive powers. Assigned to Laura’s murder in Twin Peaks, a very close-knit community, due to his unusual manners he manages to fit right in. He has an interest in Tibetan and Native American mythologies, and uses dreams to interpret his work.

His comments into his Dictaphone range from thoughts and notes on the case, to comments and observations on the people and situations he comes across. He also falls in love with Audrey Horne.

He is calm, caring, always seems in control, and is quick with a smile. Coop is very polite and friendly to the non-criminal element in Twin Peaks. He gives a thumbs up gesture and talks regularly into his Dictaphone, and has a tendency to wax poetic about coffee. 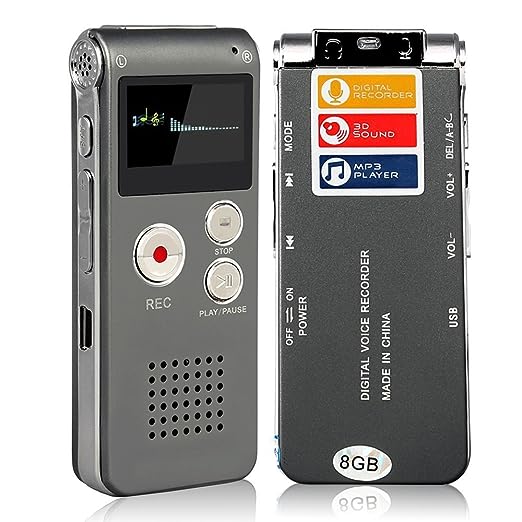 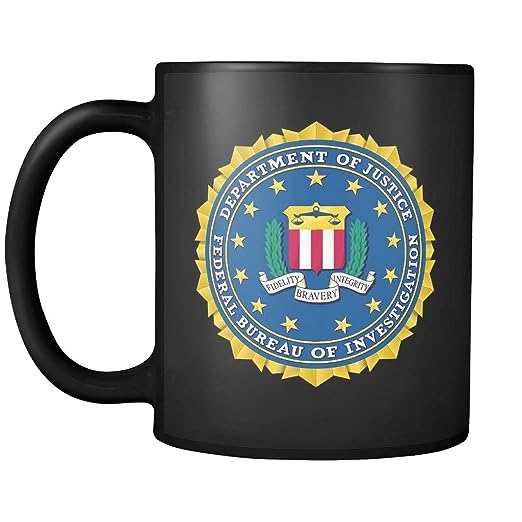 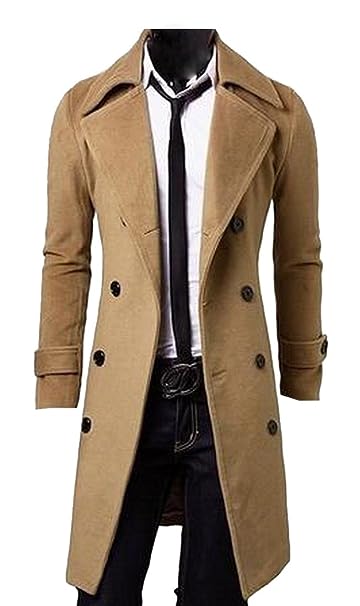 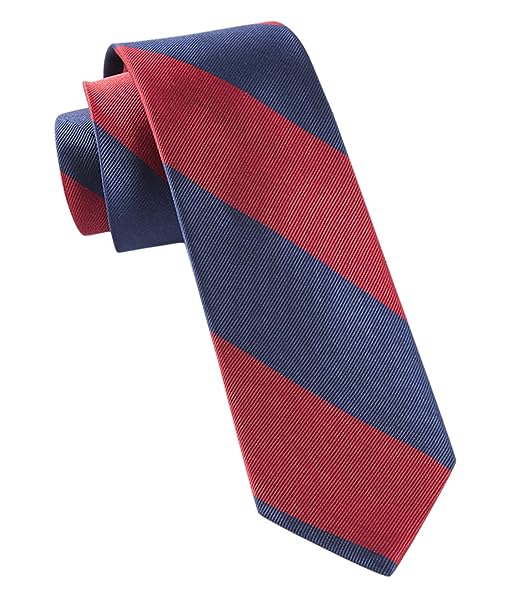 Are you planning on rocking the Coop look this year? Let us see the final outcome. We’re on Twitter and Facebook.  Or go back to the main Twin Peaks Halloween costume page to choose another character and have a look at someone else.