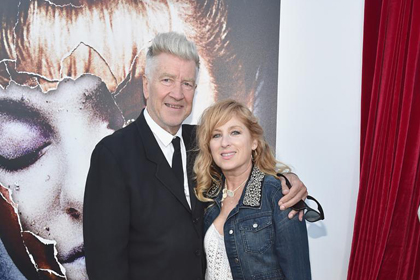 Are all the old cast members returning to Twin peaks season 3? And will there be any new characters?

Almost all the old actors are returning for season 3 – it’s easier to list those NOT returning. And you should note that despite her death in September 2015, Catherine E. Coulson (Log Lady) IS listed among the cast member for the new series.

Man from Another Place is missing (his marbles)

Michael J. Anderson in particlar has been rather vitriolic about his character missing from the third season, apparently due to being unable to compromise on salary. He posted a rather offensive rant on his Facebook page, accusing David Lynch of raping his own daughter, Jennifer Lynch, and then threatening her to lie about it. Jennifer therefore spoke publicly afterwards to defend her father and, in response to a question on Instagram said, “I am sorry that Mike is doing this. None of what he says is true, and I hope he receives the help and peace he needs.”

New actors include Michael Cera, Naomi Watts, Laura Dern, Monica Bellucci, Ashley Judd, Trent Reznor & Jennifer Jason Leigh. Watts & Dern in particular have all been in Lynch films before, so it’ll be fascinating to see what they bring to Twin Peaks season 3. You can see the full cast list on imdb.com. 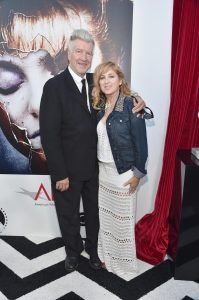 Have we left anyone out? What do you feel about these characters not returning? And, out of the new actors, whose performance are you most looking forward to seeing? Let us know in the comments below.