Obviously we are all really excited about Twin Peaks Season 3. But maybe we should be a little bit worried too.

Ever since it was announced a couple of years ago that David Lynch and Mark Frost were returning to the weird and wonderful world of Twin Peaks, fans all over the world have been ecstatic. Unsurprisingly details of what we can expect are pretty thin so a lot of what we currently know is pure speculation. There have been endless articles all over web discussing what we might be able to expect from season 3 and most of these articles discuss this in a very positive light: it’s David Lynch and it’s Twin Peaks so it’s gotta be good!

Well hopefully this is the case. Here at BTTP we certainly can’t wait to return to Twin Peaks in any shape or form. But let’s not forget, Lynch and his body of work are no strangers to controversy and at times have often come under fire for disappointing critics and fans alike. Just take a look at how Fire Walk With Me was first received. We won’t talk about Dune, but even Inland Empire had its own detractors. So, with that in mind, let’s talk about why we might need to be worried about Twin Peaks season 3.

Has it been too long? 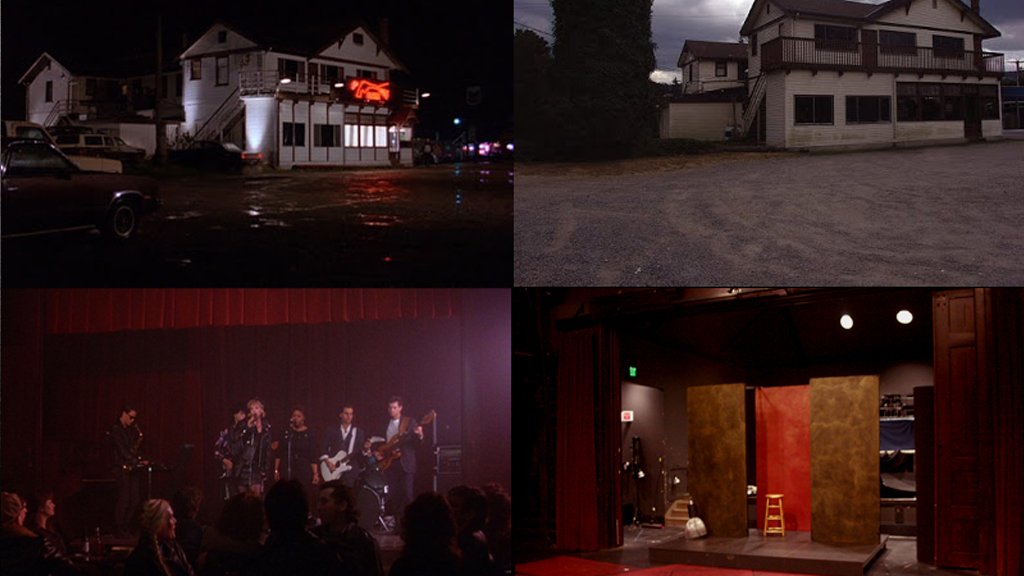 It has been over 25 years since Twin Peaks left our screens and in that a time a lot has changed in a lot of ways. For one, the TV landscape has changed dramatically. Twin Peaks stood head and shoulders above every other TV show when it was first aired because there was nothing like it before. Film-makers, writers and actors have had a long time to dissect and absorb everything that made Twin Peaks great and its influence can be seen in shows from The X-Files to Mr. Robot to Riverdale.

So how is a new season of Twin Peaks going to fare in this current golden era of television? Audience’s expectations are much higher than they used to be. Not least because the quality of TV has improved so much in recent years, but also because it’s Twin Peaks. We expect it to be great. 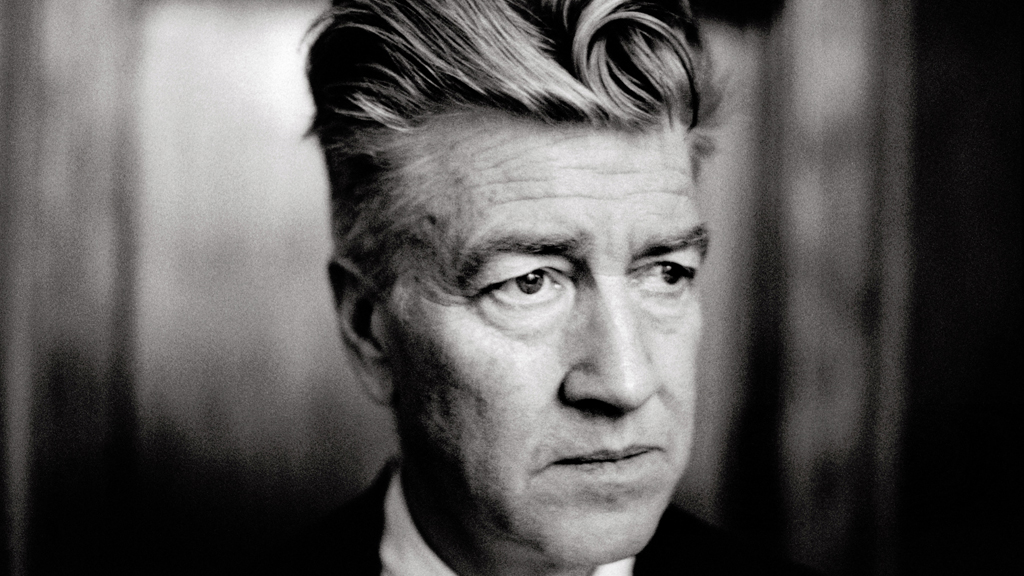 It’s David Lynch. And David Lynch will do what David Lynch wants to do. He doesn’t care if anyone likes it. He makes what he wants and that is that. Well there’s nothing wrong with that at all is there? In our eyes it’s 100% pure artistic integrity. But this is also partly why he has courted such controversy and divisive opinions throughout his career.

One thing you should never do is go into the world of David Lynch with expectations. You will be disappointed, or frustrated, or both. Fans and critics expected one thing from FWWM, and got another. And everyone trashed it on release. It was only after any expectations for this film died off that people started watching it with a more open mind and as a result the film has since received the recognition it deserves. 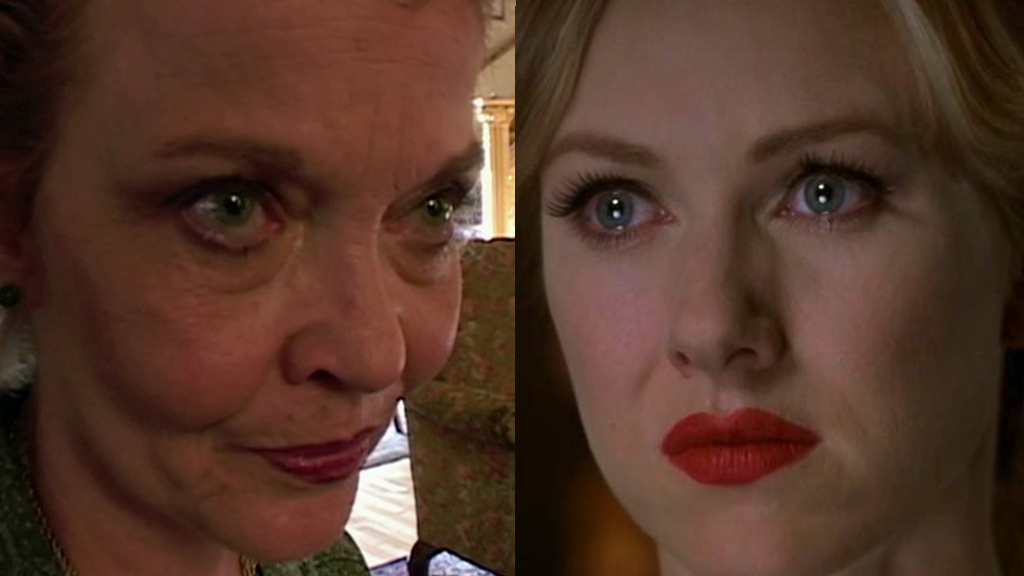 Just take a look at the difference in Lynch’s directing and the general aesthetic between 2001’s Mulholland Drive and his next directorial outing five years later with Inland Empire. There is a huge difference. Inland Empire marked a transition in how Lynch approached film-making as whole. Freed from the shackles of cumbersome equipment by lightweight and versatile digital technology, Lynch experimented with lighting, camera angles and worked with the smallest of crews possible. The result is a completely different aesthetic to his previous films.

So this is how drastically an auteur like Lynch can change in the space of just five years. Aside from a few shorts this will be the first major directorial effort of David Lynch’s in 11 years. How has he changed as an artist and a film-maker in this time and how will this affect what Twin Peaks season 3 will look like? Well until we get a trailer we just won’t know. The safest bet is to just keep an open mind and don’t expect it to be just like Twin Peaks was 25 years ago.

Will it be too self-aware? 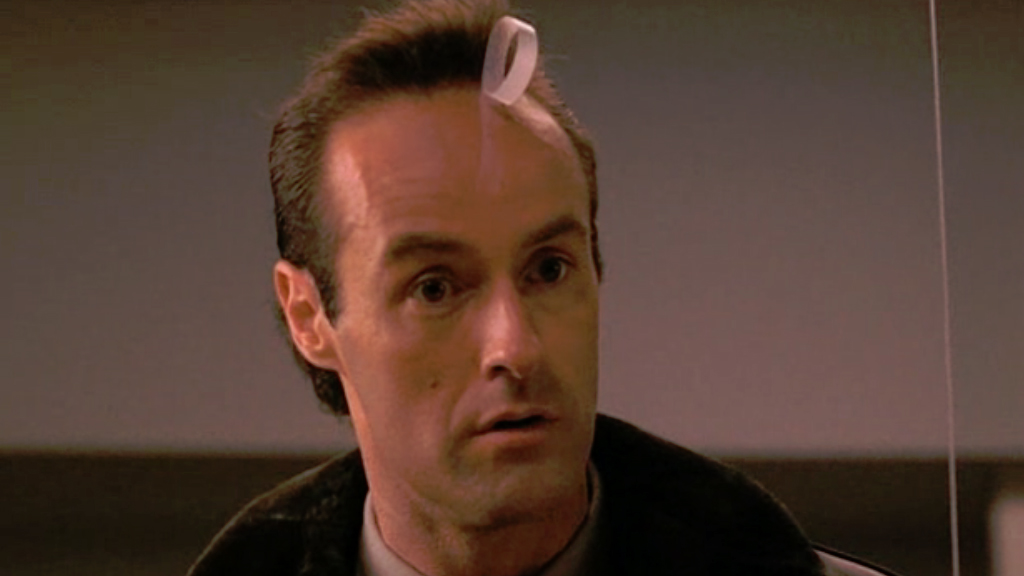 Self-awareness. This is why reunion shows never work. This is why The X-Files and the 24 ‘event’ series didn’t work. There was too long a gap between seasons. By the time cast and crew return they are too aware of the cultural impact of the previous installments. And it shows through in their performances. Another good example of where this has gone totally wrong is the Terminator franchise. Every movie since James Cameron left the franchise has been desperate to remind us that it is a Terminator movie. They lift dialog and scenes directly from the original movies to constantly remind us of the previous instalments and it just doesn’t work.

We all love a bit of nostalgia for sure. But when we hear Arnold Schwarzenegger say, “I’ll be back” in Terminator Genisys it just sounds contrived and empty. He’s not saying it because it is a cool or relevant piece of dialog. He’s saying because someone said, “This is a Terminator movie, we must have him say this line!” And Arnold’s delivery isn’t any good either. Why? He is too self-aware! He knows what he is saying is his catchphrase. He knows he saying it to get a cheer in the theaters or to spark some nostalgia trip but it just falls flat.

So what can we expect from Twin Peaks season 3? With actors returning to roles that defined their careers how can that self-awareness not show through? Is it going to be laden with callbacks and nudge-nudge wink-winks to the original series? Let’s hope not. Lynch has a way of getting the best out of his actors. And he doesn’t pander to studios and interfering producers so at least we know we are in safe hands in this respect.

The characters, the story, the fans! 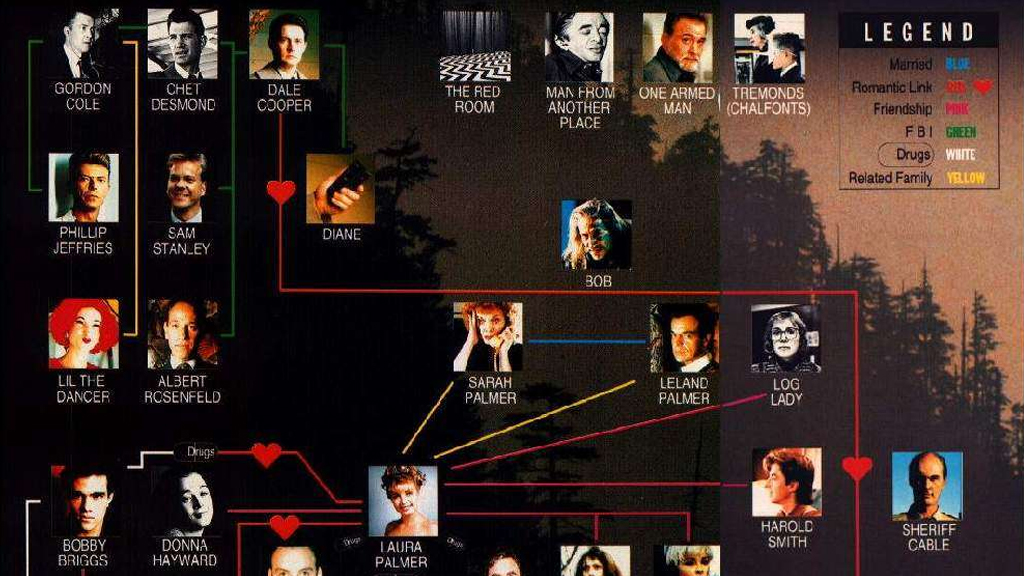 Twin Peaks has a seriously dedicated fan base. They’ve kept the flame alive for 25 years whilst the rest of the world moved on and forgot about it. We’ve had artwork, fan fiction, music and more over the years from Twin Peaks fans. After such a long time there is a sense of ownership amongst us die hard TP fanatics. After years of watching and re-watching, we know the characters intimately. We’ve spent hours discussing, debating and speculating what has become of them. This makes us really vulnerable to being disappointed.

It’s the same issue George Lucas faced when he did the Star Wars prequels. The fans had kept the franchise alive all those years and Lucas just swanned in and walked all over them. Fans were seriously hurt. They’d dedicated a good portion of their lives to something someone else just came along and did what they wanted with it.

So how are we all going to feel when we find out the fate of one of our favorite characters only to discover it is in total contradiction to what we had hoped or imagined all these years? What if the story takes a hugely controversial turn that undermines or changes everything we thought we knew or believed about Twin Peaks? Well, there’s no way of knowing until it starts airing in May. Let’s just keep an open mind and trust in the creative abilities of David Lynch and Mark Frost. Anyway, if Mark Frost’s Secret History of Twin Peaks is anything to go by we won’t be disappointed.

Do we really need to worry?

Twin Peaks is something very precious to us fans; we care deeply about the characters and the world Lynch and Frost built together all those years ago. We so desperately want Season 3 to be everything we have hoped for for such a long time. And it really could be. We certainly don’t want to be negative but we also need to be realistic. A lot has changed in 25 years, and so have us, the fans. 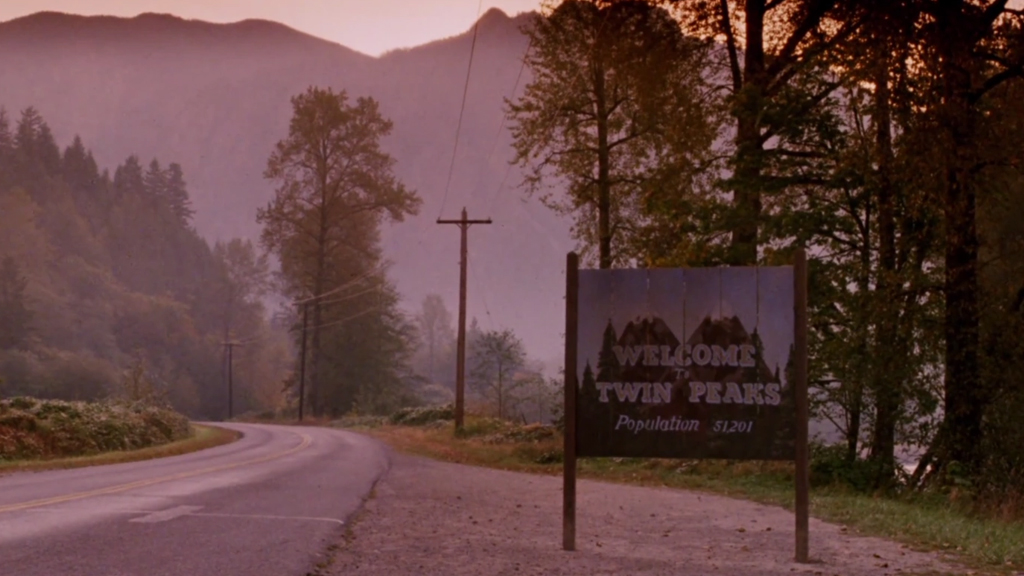 Regardless of whether the new season fulfills your wildest hopes for the series and its characters, I think we should still rejoice that Lynch is back behind the camera. He is with his old friend and our beloved Angelo Badalementi. He has surrounded himself with almost all of the actors he has worked over the years – Laura Dern, Balthazar Getty and Monica Bellucci to name a few. Twin Peaks in the best pair of hands it could be. If it is not everything we had hoped when it airs then perhaps our expectations were too high, or just way off. Perhaps in five or ten years time we’ll look back at it and recognise it as a masterpiece. Or maybe, just maybe it will be everything we have hoped for. Either way we can’t wait to get back to the strange little town and catch up with all of those great characters we’ve been wondering about for over 25 years.

So what do you think? Should we be worried about Twin Peaks Season 3 or not? Let us know your thoughts in the comments and remember to share and like on Facebook.