We all remember how we left our beloved Agent Cooper at the end of Season 2. Suffice to say, he wasn’t in a very good place… As soon as Twin Peaks Season 3 was announced the first thing that springs to most peoples minds is: What has become of Agent Cooper?

Kyle MacLachlan pretty much out-right said he’ll be returning in a tweet saying “Better fire up that percolator and find my black suit #Twinpeaks”.

So I guess we can reasonably expect a return from fellow cast members such as Sherilynn Fenn (Audrey Horn) and the stalwart Sheriff Harry S. Truman (Michael Ontkean)? Well only time will tell. We’ll be posting up-to-date news here as we hear it. So keep checking back for further developments on Twin Peaks Season 3. 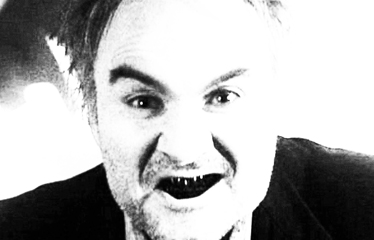