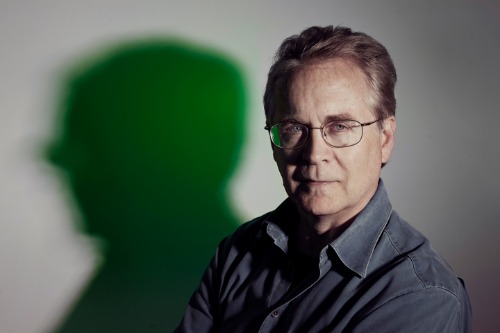 Twin Peaks has been in the news again this week, with the announcement of a new Twin Peaks book to elaborate on the characters’ lives between the end of the show, and now.

Fans will soon to be able to find out what has happened to their favourite characters from cult drama Twin Peaks since the series finished nearly a quarter of a century ago.

Mark Frost, who was co-creator and executive producer alongside David Lynch, is penning a novel about the residents of the eerie Washington town depicted in the hit ABC series between 1990 and 1991.

The Secret Lives of Twin Peaks will be published ahead of the Showtime sequel scheduled to air in 2017. Frost described the forthcoming publication as a “dream project”. Written and produced by Frost and Lynch, the new nine-episode series will mark the programme’s 25th anniversary.

Kyle MacLachlan is expected to return to his role of FBI agent Dale Cooper, though there are no formal cast announcements as of yet.

Twin Peaks’ two-hour opening episode drew 34 million viewers in April 1990, though this tapered off somewhat after the murder of Laura Palmer was solved halfway through season 2.

Read the full article at theindependent.co.uk