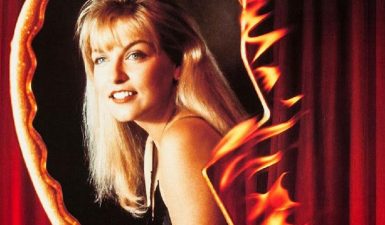 Twin Peaks Fire Walk with Me It’s difficult to overstate how much hatred Fire With Me Walk managed to summon on its release in 1992. David Lynch’s Twin Peaks prequel got off to a rocky start at the Cannes Film Festival where its final credits were met with howling boos from the audience, but that […]