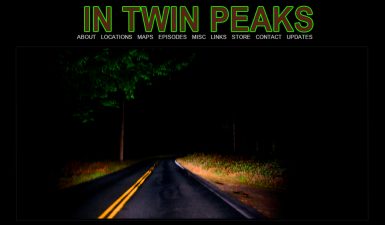 5 Must See Twin Peaks Fan Sites We’ve put together a list of 5 of the best and weirdest Twin Peaks fan sites you just have to see. All of these sites really capture the essence of what makes Twin Peaks great. These are the perfect way to kill time immerse yourself deeper in the world […] 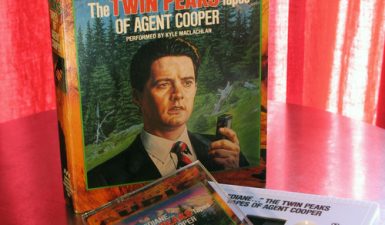 In the early nineties, Twin Peaks set the bar for so many things other than cherry pie and damn fine coffee. And I’m not just talking kick-ass knitwear either… Ushering in the Golden Age of TV, Twin Peaks was a phenomenon. As with most things like this Twin Peaks spawned tonnes and tonnes of spin-off merchandise. […]